As some of you may or may not be aware, when I am not talking or writing about rugby, I am a teacher. I have been for over ten years now and specialise in teaching English.

As an important subject, English can be an area of anxiety for some. It is, after all, a wide and all-encompassing course, often populated by things like opinion, detail, contrast and underpinned by a grammatical process that can make fools of us all. 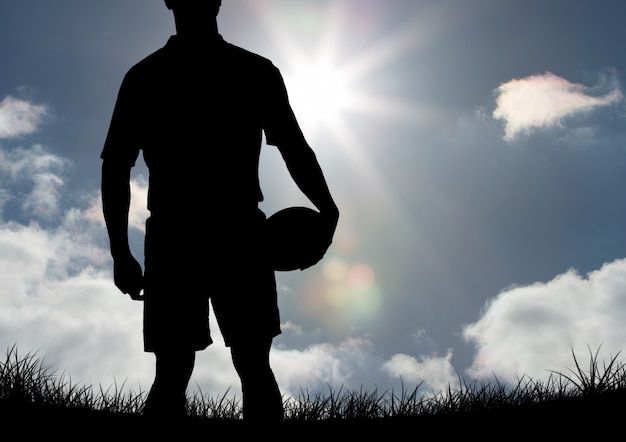 To be better at English, reading really helps. The well-known children’s author Steve Skidmore gave me a wonderful phrase the last time we talked about it: “Reading and writing are like breathing in and breathing out; one cannot exist very well without the other.”

But reading is something with which children, especially boys, can fall out of love. Usually, around the age of 11, 12 and 13, other things start to fill their lives and reading slips off the table. By Year 8 (age 13), that lack of reading starts to do some real damage and boys can struggle when their English comes under pressure. Having enough vocabulary, being able to use syntax, putting across their point and opinion, is all made possible by reading. If you don’t read, confidence drains away and assessment marks can quickly slip south.

Books aren’t always the answer. For some, a weighty tome, however good the story, can seem daunting. Of course, you can start small but there are other ways around the problem.

I want to share with you an email exchange I had with a student of mine. He is a boy who found that he wasn’t reading. He was doing lots of sport and extracurricular activities, trying to keep up with school work and friends, and reading was something he didn’t make time for. We had had a few conversations. He was lucky to have supportive parents and they were keen for him to read. Our first attempt was to get a book that both he and his mum could read together. That can work for people. Separate copies, separate reading times, but then come together and talk about the chapters and the characters. It shows joint investment and it is modelling good habits. We tried this, but it did not work. His mum read the book, he didn’t.

His confidence was really low. He articulated the fear of the blank page, of not knowing what to write; not believing in his ability to conjure up the right word, and his attempts to cut corners and do the bare minimum. In one task I set him, he panicked and plagiarised something from the internet. I picked up on it and this is when I decided to intervene.

He is a budding rugby player. So, in an attempt to get him to understand what he needed to do, I wrote him the following email. It is copied below with his consent. You will also find my follow up email replying to him thanking me for my help.

Our thoughts in sharing it were that it might help someone else. My guess is there is someone else out there like this young chap. Who loves sport, maybe rugby, and who feels like he did about English and reading. It might help them. He says the email and its message really struck a chord. I hope so.

Like Loading...
This entry was posted in rugby, Sport and tagged discipline, hard work, reading, teaching. Bookmark the permalink.

1 Response to The Drop Goal Kid