One Game at a Time – Episode 3

After more than 150 top-flight appearances for Quins, Karl made the swift and challenging move to becoming an official, and less than six months from making his final rugby playing appearance in England’s top league, he took charge of his first game: on a Friday night, at Kingsholm, in front of BT Sport cameras! 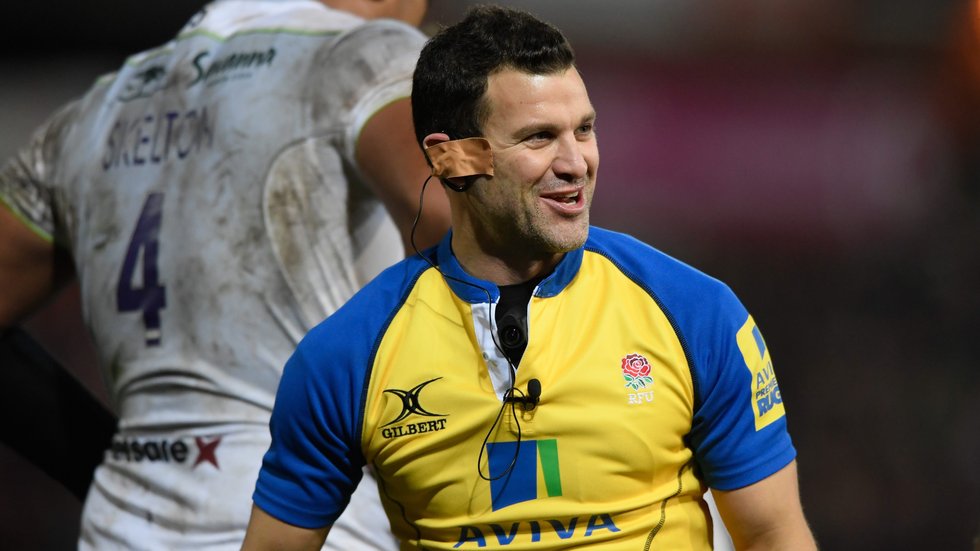 Karl talks us through how the transition came about, how tricky it is changing his playing mindset, what different players say to him and what he looks for in a game. It is a brilliant insight into what it is like to be the man in the middle.