Sam in the media 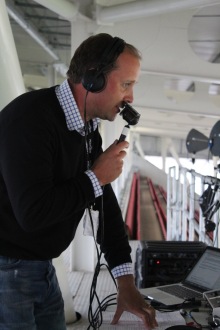 Sam commentates on Aviva Premiership Rugby and you can listen to his work on BT Sport and the Channel 5 highlights show. His work is also broadcast in the United States on NBC Sports and around the world including Australia and New Zealand. He has presented shows on the RFU Championship and on the Top 14 for Sky Sports.

Sam also works for The Times and Sunday Times via News UK, supplying commentary for their online coverage of the Aviva Premiership.

Sam has written for a number of national and international publications. From Rugby World to Rugby Pass, he has always produced high-quality articles. Many regard him as one of the best rugby writers around. 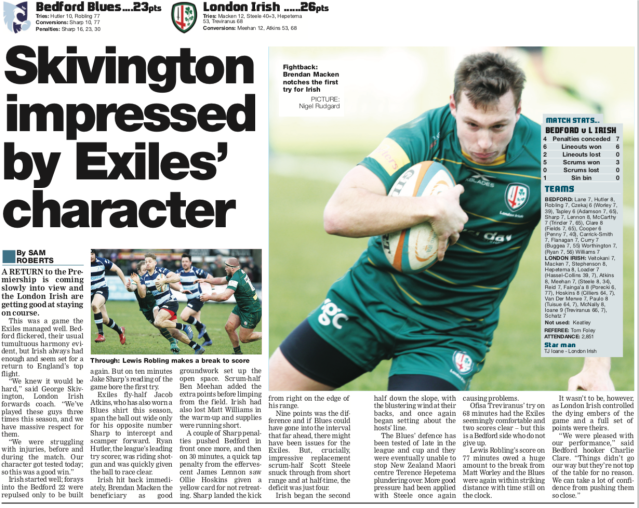