Your rugby news – just not as you know it

Lions XV output is now reaching dangerous levels say experts. New studies from the institute who specialise in this sort of stuff say that people are currently assembling ‘what they think will be the Lions XV’ at an alarming rate. Led by pundits like Martin Guscott, Jeremy O’Driscoll and Brian Johnson, fans are reading a fair amount of copy about who will ‘make the plane’ and exposure to such a varying degree of potential XVs has meant fans are coming up with their own team. 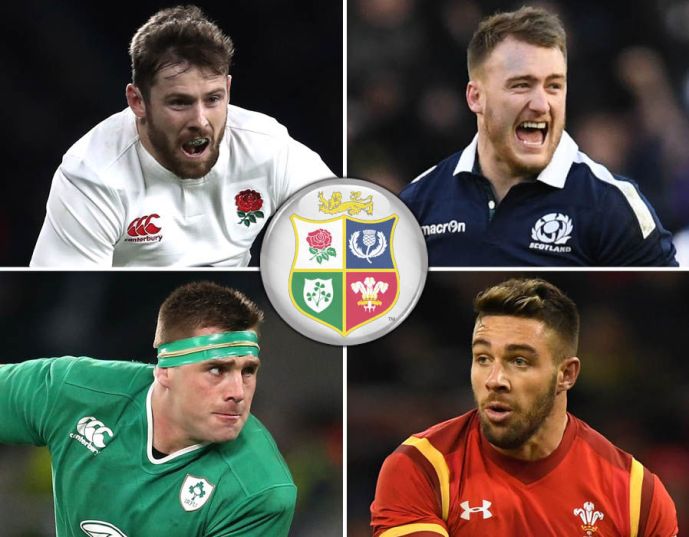 “Obviously, at this stage in the four year cycle, we do tend to run high but with so many options for people to chose from, especially in the pack, some people are producing two or three XVs an hour.” said Leonard Jason, a man who works in a laboratory with a computer. “This can be very confusing and as these games are still a long way away, people aren’t really thinking things through. There are some fans who still think people like Christian Wade might get picked.”

Johnson Wilkinson from Rugby Watchdog ‘Forward Pass’ sees only one thing to blame. “Lions XVs have reached epidemic proportions because of social media. In 2013 there was only around 653 people who knew anything about rugby on Twitter and Facebook was still only really used for showing relatives holiday photos and boasting about how great your kids were. Nowadays, what with all the cooking and shit that’s on there, people think it’s a viable channel to show off your Lions test team. Then there’s the bloggers. Rugby has been traditionally full of people who think they know stuff, this coupled with WordPress is a recipe for a disaster. I saw a Lions XV yesterday that had Sam Burgess in it. I mean, come on.”

As April 19th approaches, the day where Warren Gatland actually gets to announce his squad, people are being warned about putting forward too much opinion. Just before the England World Cup Squad announcement back in 2015, police were called to a house in Corby, Northamptonshire, where a man had disappeared up his own backside. His legs, feet and twisted arsehole were found next to a computer which was still logged into Tumblr.

“We remain vigilant,” said Keith Woad, a spokesman for the Metropolitan Police. “Having to tell families that they’ve lost loved ones because they wanted Dylan Hartley in their Lions side is tough. I would urge people to keep club-fuelled hypothesis to themselves. After all, Billy Twelvetrees getting a call up in 2013 is proof that none of us know what is going to happen.”

Out of all the Lions XVs published online to date, Maro Itoje was listed in 98.4% of them. Interestingly, of those who included him, nearly 40% had him listed as a lock, with 38% as a flanker; 12% had him at fly half, 6% at hooker and 4% at fullback.

1 Response to The Crooked Feed – LIONS WARNING FOR FANS